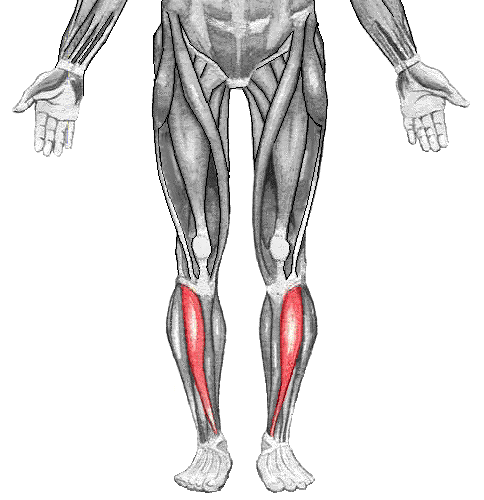 DOMS: a common ailment for dancers, athletes and sports players. As much as it is common, the meaning of the each letter and its cause is not often known, especially by those who are younger and just beginning to train harder in their chosen area.

For dancers, the beginning of the attempt to pursue a performance career can start very young, throughout teens or perhaps post-20 years old. However, in deciding in this goal, dancers are inspired to push their bodies harder, take more class and learn new things. DOMS then come into play. Also known as Delayed Onset Muscle Soreness, DOMS occur when muscles have been used to a greater extent than they are day to day. For example, DOMS are most likely to occur in the new academic year when the body has not been used as much throughout the summer.

Dancers are likely to feel varying degrees of stiffness in their muscles during DOMS, usually in their quads and hamstrings which are worked hard in all dance techniques. The following morning it may be a struggle to get out of bed and even walk down stairs, depending on the extent of the DOMS. Some dancers may not even feel their DOMS the next day – being delayed the soreness may come into play 24-72 hours later and may be a complete surprise with the stiffness of the muscles seemingly coming from nowhere.

For many dance students in higher or vocational education, DOMS are a regular part of life. Long days mean that the students must get up and train again the next day, working through the stiffness and discomfort knowing they will usually wake up with DOMS again the next day. However a high protein diet rich with nutrients can help to work against DOMS, repairing the muscles tears and making them stronger. 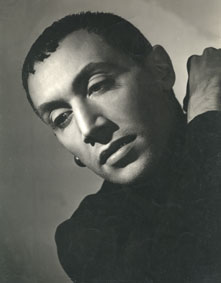 Jack Cole, one of the greatest yet least known jazz choreographers is thought of by some as the father of theatrical jazz dance, responsible for the jazz we know today. He was the influencer behind huge choreographic names such as Bob Fosse, with his work reaching the likes of modern dance greats Alvin Ailey and Jerome Robbins. Cole worked to create the style of jazz that is still widely received today, on Broadway, in Hollywood movie musicals and in music videos.

Cole was born in 1911 (he lived until 1974) and studied, as many did modern dance pioneers, with the Denishawn Dance Company under Ruth St Denis and Ted Shawn in the early twentieth century. Cole went on to make his professional debut in 1930, but abandoned modern dance for a more commercial style of dancing on Broadway and in movies. Jazz, at this point, was hugely popular, but did not employ any use of technique.

As a result, Cole began to create his own style of modern dance. He continued to work with modern dancers Doris Humphrey and Charles Weidman to form a signature style. This style was aided by Cole’s study of the Indian dance technique Bharatanatyam, forming the basis of his unique jazz technique and choreography through the precise isolations of the head, arms and fingers, in addition to the swift changes of direction. Cole consequently named his jazz style ‘urban folk dance’, having observed the Lindy Hoppers and their integral rhythms, incorporating this with Indian styles and creating the foundation of the theatrical jazz style.

Cole’s choreography saw him involved in various Broadway shows, such as Alive and Kicking (1950), A Funny Thing Happened on the Way to the Forum (1962) and Man of La Macha (1965), for which he was nominated for a Tony award. However, today Cole is remembered for his work with films of some 25 credited and non-credited works. In addition to working as a choreographer and performer, Cole also established dance training at Columbia Pictures, in which his programme included Humphrey/Weidman technique, Cecchetti ballet, East Indian dance and flamenco, where he worked with dancers such as Carol Haney and Gwen Verdon, who went on to become Fosse’s muse.

Matt Mattox, the iconic jazz dancer and teacher most associated with the Cole style broke the Cole lineage in America when he moved to London in 1970. It has only been recently that there has been a renewed interest in Cole’s work. 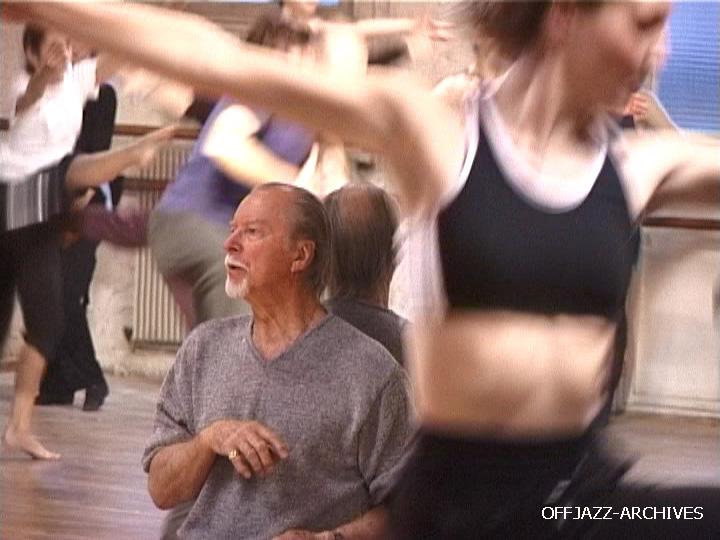 Matt Mattox, the renowned dancer, choreographer and teacher who helped shape contemporary jazz dance in the United States and Europe, died on February 18, 2013 in France aged 91. Perhaps known under the auspice of ‘Matt Mattox technique’, Mattox’s interpretation and approach to jazz dance has been practiced and delivered by many students and professionals, and will no doubt continue to be. Mattox taught his brand of dance to generations of pupils, first in New York and later in Europe.

Mattox had a prominent career dancing in films and on Broadway in the 1940s, and afterwards, despite being less well known than some of the celebrated Hollywood dancers of his era, such as Fred Astaire and Gene Kelly. Despite this, he was every inch their competitor in making his mark on the art of dance throughout the twentieth century, even appearing in the 1954 film Seven Brides for Seven Brothers, amongst others, choreographed by Michael Kidd. For his role in Seven Brides, Mattox can be seen performing a dazzling series of leaps and splits above a sawhorse.

Mattox went on to build on jazz dance’s aesthetic traditions and kinetic vocabulary by developing the work of his mentor, prominent choreographer and teacher Jack Cole, envisioning the body as a straight line with curving lines of light energy. As a result, Mattox, as a primary protagonist, built on Cole’s traditions and reshaped them as his own. As a dancer, and later choreographer, Mattox was celebrated for his ease of movement and precision, in addition to his fantastic agility. Mattox helped conceive a dance genre that was subtler, more rhythmically complex and far more eclectic, combining his own extensive training in ballet with tap dance, modern dance and folkloric dance traditions from around the world. What resulted was a new, fluidly integrated art form Mattox called ‘freestyle dance’. 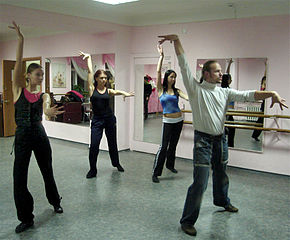 With the ever-increasing emergence of “theatre-training” programmes, children and young people of the twenty-first century are receiving multiple opportunities to engage in the arts of singing, dancing and acting.

One avenue which is receiving more and more popularity each year is that of summer schools, which are offered by a variety of organisations and institutions alike. For those aspiring to further their theatre training at a performing arts college or similar, summer schools are an ideal way of giving the young person in question an idea of what it might be like to train at that particular college, as they grab their favourite leotards, dance tights or tap shoes. Summer schools are particularly useful to determine whether the student would like to audition for a place for the following year.

Usually an intensive one week course, summer schools offer a taster in many theatre disciplines such as acting, jazz dance, classical ballet, singing and pas de deux, culminating in a showcase performance. In addition to the benefits that students may gain, summer schools are also a chance for colleges and institutions to get a glimpse of the potential talent they may have auditioning, and gauge an idea as to a student’s possible suitability for their course.

Aside from the specific focus on training, for children and young adults summer schools provide the chance to meet other like-minded and motivated individuals who are looking to further their theatrical training in this way. Summer school can be a welcome break from the confines of some theatre schools or academies that the students might already belong to, allowing them to connect a little more with their individuality away from their stage school regulation uniform. Usually there are mixed abilities of students taking part, which may mean you might not get to put on your pointe shoes this summer, but will still have lots of fun!