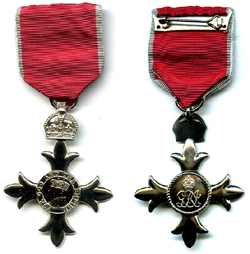 Marguerite Porter, Director of the Yorkshire Ballet Summer School, is a British ballet inspiration. She joined the Royal Ballet aged 17 and has even partnered ballet legend Rudolf Nureyev during her career. Porter’s ballet life has been full of iconic and memorable moments, and it now finds her at the helm of the Yorkshire Ballet Summer School. She took over as Director in 2005 having danced with the Royal Ballet company for 20 years. Following this period she remained with company for three further years as a guest artist.

Janet Smith left her position as Artistic Director of Scottish Dance Theatre in 2012 to become the current principal of the Northern School of Contemporary Dance. Northern School of Contemporary Dance is a unique dance training institution offering a select group of students the opportunity to develop and excel as dance artists in a conservatoire environment. 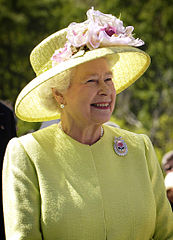 The Queen’s birthday honours recently recognised a multitude of talent in the awardees: actors Daniel Day-Lewis and Maggie Smith were recognised in the honours list, which also sees Young Vic artistic director David Lan and English National Opera’s John Berry honoured. The arts faired well as Day-Lewis was made a knight, and Smith was made a Companion of Honour.

Others receiving recognition for their services to the arts include pianist Andras Schiff, who was made a knight, and Angelina Jolie, who was awarded an honorary damehood. Hilary Mantel, author of Wolf Hall and Bring Up the Bodies, the stage versions of which have just extended their run in the Aldwych Theatre, was made a dame. 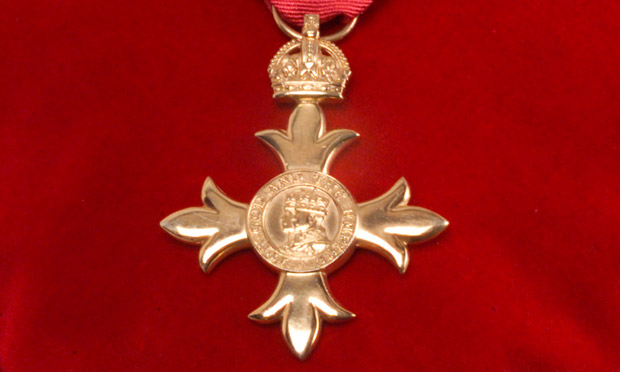 The New Year’s Honours List 2014, released on 30 December 2013, included nine honours for dance professionals, championing their work for the arts sector. Dance UK runs the dance sector’s Honours Advisory Committee which is a group of dance professionals who volunteer their time and expertise to ensure dance professionals are regularly nominated from across the rich and diverse world of dance. Teachers, dancers, managers and choreographers can all be nominated, recognised for their hard work in all dance forms.

Other honourees included Lady Patricia Marina Hobson MBE awarded an OBE for services to ballet & philanthropy, Margaret Jaffe founder of Northern Dance Centre awarded the British Empire Medal for services to dance, and Jane Pritchard, Curator of Dance, Theatre and Performance Collections at the Victoria and Albert Museum: Jane was awarded an MBE for services to the arts. Jane curated the Diaghilev and the Ballets Russes exhibition at the museum and was archivist for both English National Ballet and Rambert.

It has been announced that English National Ballet will take part in three Gala performances in the grounds of Buckingham Palace as part of the Coronation Festival in July this year, performing Tempus, a specially commissioned piece paying tribute to Her Majesty The Queen to celebrate the 60th anniversary of her Coronation.

Tempus, choreographed by Associate Artist George Williamson to a new score by composer Christopher Mayo, will be danced by Artistic Director Tamara Rojo, alongside other Principals and Artists of the company such as Esteban Berlanga, Daria Klimentová, Vadim Muntagirov, Fernanda Oliveira, Zhanat Atymtayev, Bridgett Zehr, Ken Saruhashi, Ksenia Ovsyanick and Junor Souza. The work will be inspired by incredible era of change during her reign and a sense of transition and memories in order to celebrate the Queen’s years and simultaneously look to the future of the art form.

The Gala will form part of the Coronation Festival , which is to be a unique public event hosted by The Royal Warrant Holders Association and will encapsulate the Festival’s themes of excellence and innovation with a particular focus on youth, in a celebration of the past 60 years of performing arts. The Festival will be open to members of the public from Friday 12 to Sunday 14 July and the Galas will be broadcast on TV and radio, with a Royal Preview on Thursday, 11th July for invited guests.

The Coronation Festival is being hosted by The Royal Warrant Holders Association, and will showcase over 200 of the companies who have supplied goods or services for at least five years to the Households of The Queen, The Duke of Edinburgh or The Prince of Wales.