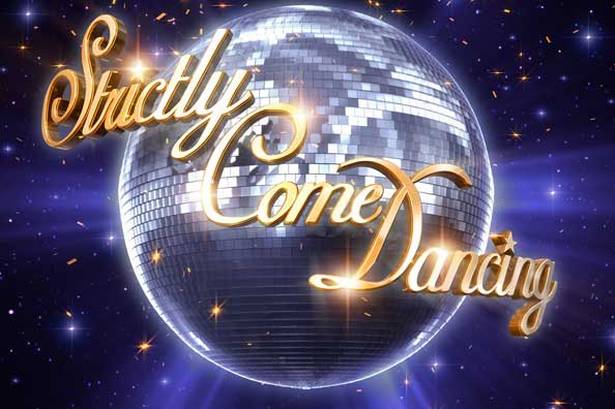 After months of speculation the Strictly Come Dancing line-up has finally been announced, dispelling all previous rumours surrounding the tenth series. In addition to the contestants, ex-prima ballerina and new Royal Academy of Dance President Darcey Bussell will also be joining the show as a new judge on the panel. Bussell will be trading her trademark pointe shoes and tutu for score cards, and has even been dabbling in some ballroom practice herself.

Denise Van Outen is presumed to be a favourite on SCD. The presenter-turned-actress has not only starred in West End shows but has even released her own dance-fitness DVD. Van Outen is married to Lee Mead, winner of Andrew Lloyd Webber’s Any Dream Will Do, and she has also been a panel member on Lloyd Webber’s talent searches. Girls Aloud pop star Kimberley Walsh will also be competing, as well as Tracey Beaker actress Dani Harmer who finished runner-up in Let’s Dance For Sport Relief this spring. Olympic cyclist Victoria Pendleton will be donning the fishnets and New Yorkers with fantastic fitness levels and a huge competitive streak, alongside 56-year-old former model Jerry Hall and Fern Britton. Ex-Emmerdale star Lisa Riley will also be donning sparkling costumes, making the females alone a strong pull for the show.

In terms of male competition, another member of Team GB will be appearing as a hot favourite, Olympic gymnast Louis Smith who may even add a back flip to his routines in his dapper costumes. Nicky Byrne from Westlife, actors Colin Salmon and Sid Owen and cricketer Michael Vaughan are also to be thrown into the mix of fourteen hopefuls alongside their professional partners, as well as potential comics Daybreak presenter Richard Arnold and Johnny Ball, who’s daughter Zoe was a finalist on SCD series three.

However the dancefloor turns, this season’s Strictly is too good to miss!