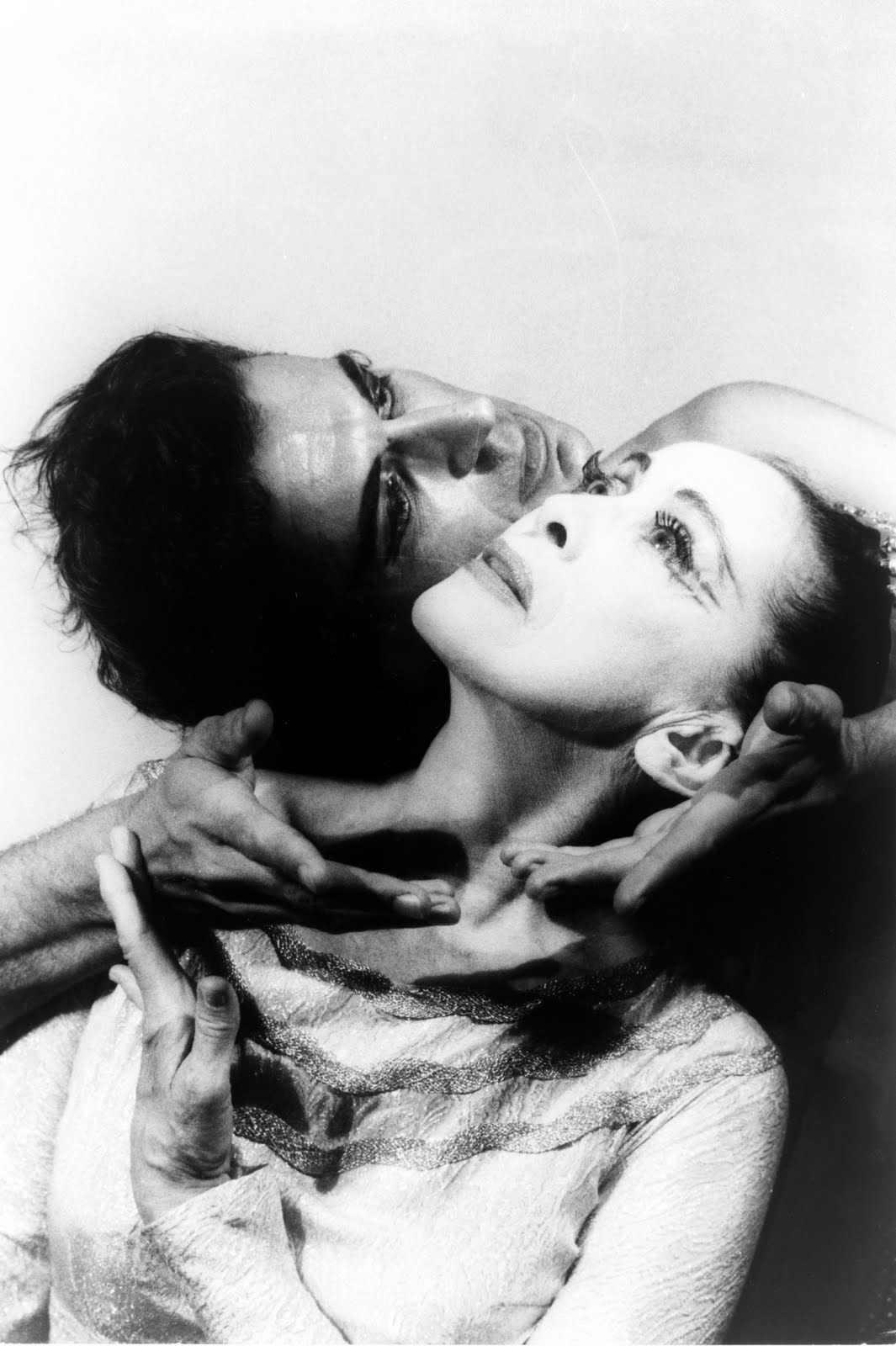 It is important to note the profound influence Graham had over the development of modern dance, and to how it is referred today. Throughout her life from May 11th 1894 to April 1st 1991, Graham established her dance and choreographic career over the span of 70 years, and is now considered the mother of modern dance, having created a fully codified modern dance technique. Graham choreographed 181 masterpiece dance compositions during her lifetime, each of which utilise specific movements of her technique, such as the contraction, release and spiral.

The Martha Graham Center of Contemporary Dance was established in 1926, through which Graham was, and still is, renowned for her intense, dramatic portrayals of life through movement. This signalled the beginning of a new era in modern dance, with tutus and pointe shoes falling by the wayside as block-coloured unitards, extravagant costumes and bare feet took to centre stage. Costume continues to be an important aspect of the Graham repertoire, reflecting the nature of the works performed by the company, perhaps the most famous being Graham’s Lamentation in which she wore a tube-shaped Lycra costume in her portrayal of grief.

To celebrate what would have been Graham’s 117th birthday in 2011, Google dedicated their logo to the life and legacy of Graham for a day, demonstrating the sheer influence Graham had over the United States, regardless of the rest of the world and the dance industry (see our article about the Martha Graham Google Doodle). Echoed through her use of costume – from, for example, dressing male dancers in traditional ballet tights to showcasing their leanness in minimal underwear today – Graham caused dance to evolve, adding further abstraction and creativity to the twentieth century and beyond. She has inspired numerous artists from all genres within the world of the arts and revolutionised dance by creating an entire movement vocabulary that is still celebrated today.