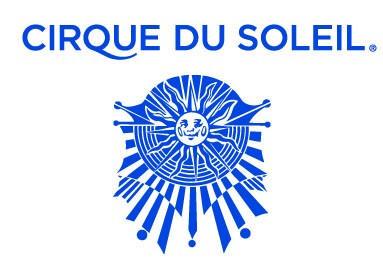 Cirque du Soleil, the renowned theatrical company famous for its incredible show performances, has announced it has formed Cirque du Soleil Theatrical, a New York-based division that will focus on developing new shows for Broadway, the West End and touring.

This comes as exciting news for the UK capital, in the hope that Cirque du Soleil will create a show for Theatreland rather than just the outskirts at the Royal Albert Hall and other similar venues. Cirque du Soleil is based in Montreal, Canada, and has travelled all over the world performing to the masses who adore their numerous productions. The company began as a troupe of street performers and, over 30 years, has grown into a multi-billion dollar international company.

Scott Zeiger, a founder and partner in BASE entertainment, which produced Phantom – The Vegas Spectacular, has been named president and managing director of the theatrical division. Zeiger’s other Las Vegas-based productions include Jersey Boys and Rock of Ages, with Broadway credits including The Who’s Tommy. Zeiger will also work with Cirque du Soleil’s sister troupe, Cirque Éloize, which appeared at the Peacock Theatre, London, in 2013 to great acclaim.

Previous theatre ventures ahead of the creation of the theatrical division for Cirque have had a mixed history. Wintuk, a music-based narrative, played four holiday seasons at Madison Square Garden, US. Banana Shpeel, a vaudeville-themed piece, played an extended preview period and season at the Beacon Theatre, with a revamped version gathering more success on tour in the US. Zarkana, a touring show developed for a summer residency at Radio City Musical Hall, ran for two seasons before becoming a production in Las Vegas. Iris, a Hollywood-themed show created for the Dolby Theatre in Los Angeles, home to the annual Academy Awards, ran for a year. 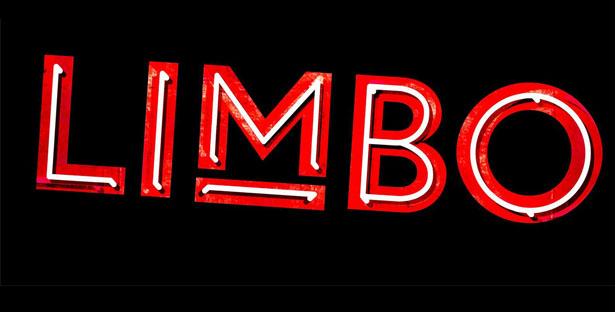 LIMBO, as part of the London Wonderground festival at the Southbank Centre, is just one example of circus shows, and is in itself a dazzling feast. Full of fire, contortion, aerial work, tap dancing and jazzy interludes breaking up the action, the show is made up of performers from all corners of the world, including Canada, France, the United States and Russia. Cirque due Soleil is another outlandish performance of this type, the multifaceted creative performance which includes the beautiful, the daring and the innovative in terms of ‘circus’.

In each of Cirque du Soleil’s shows, or any other of this type for example, each performer is talent heavy. It is clear that the shows’ directors look to achieve eclectic individualism through multi-talented performers who bring something different to each performance, speaking to each member of the audience. For LIMBO, the performers brought a certain sexiness and edginess to the stage. They worked closely alongside each other with a delicate chemistry resulting in an intimate evening in an eclectic pop-up circus space.

Heather Holliday shone as a vintage beauty who pouted her way through the chaos to later swallow 2 swords and ignite her tattooed thighs before eating the fire and smoking the flames. Evelynne Allard, as an aerial specialist who has also appeared in Cirque du Soleil, wowed in her hoop performance metres above the stage space and added much humour to the interludes between the main performance. Superb talent came in the form of a tap dancing, tumbling trio which revolved between four dancers. The males turned their hands to both skill and performance, concluding the show as an undiscovered mesh of talent and performative illusion, deserved of more recognition.

Cirque du Soleil, the multi-faceted performance extraordinaire, has revealed its tour dates for 2013, beginning in July at the London 02. Running from 18 July to 10 November, the tour will visit cities and venues such as London’s Wembley Arena, Newcastle upon Tyne’s Metro Radio Arena, Leeds Arena, Liverpool Echo Arena and the Capital FM Arena Nottingham. This is aside from the international leg for Cirque, heading out to Palma de Mallorca, Spain, for the August part of the tour, and then to France and Spain from mid-November until Christmas.

The creativity and sheer talent of the Cirque performances entices audiences in their droves to marvel at the artistry, daredevil stunts and fantastic grace. The performers hold an array of awe-inspiring skills: their dexterity in their courageous on-stage activities show extreme agility and exceptional skill, the complexity yet grace of their acrobatic performances lies in the finesse and fluidity of the execution of the movements, defying the laws of gravity, their risk-taking creative approach, the intrinsic nature of dance in the anatomical and physical art forms; it seems it is built into their DNA.

Cirque du Soleil has done and continues to produce and perform phenomenal shows, display dazzling costumes, unbelievable skill sets, and entertainment for everyone. Some of the 19 shows currently in production include those dedicated to Michael Jackson and The Beatles, and others with enticing names such as La Nouba (resident show at Walt Disney World Resort, Florida), Kooza (currently touring Spain, Belgium, Russia and France), Ka (resident show at the MGM Grand, Las Vegas), Dralion (touring Venezuela, Panama, Guatemala, France, Lebanon, Italy, Spain, Switzerland and Portugal) and Alegria (touring Russia, Ukraine, the UK, Poland, Spain, Romania, Slovakia, Bulgaria, Belarus and France), each with their own concepts, aims and unique spectacles.

Catch them if you can!