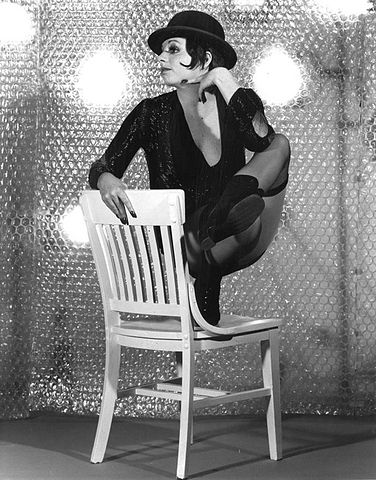 Showbiz legend Liza Minnelli, famous not only for her singing starlet mother Judy Garland but also in her own right, proved that she is still a show-stopping success at the Royal Festival Hall on London’s Southbank earlier this year. At 66 years old, Minnelli shows no sign of stopping either, continuing to wow her audiences and exude the presence of the ultimate star of the golden age of showbiz. Minnelli is a multi-award winning artist, singer, actress and fabulous dancer, who has proven herself as a starlet who knows her ‘razzle-dazzles’ from her ‘stepping outs’.

Her one off date performance at the Royal Festival Hall earlier in 2013 marked her first performance at the concert venue since 1973. However, in recent years she has graced other iconic London venues such as the Royal Albert Hall and the Coliseum as the headline act. Minnelli’s performance at Festival Hall forms part of the Southbank Centre’s ongoing season The Rest Is Noise – inspired by Alex Ross’s acclaimed musicology book – with the focus for Minnelli’s visit being Berlin In The ’20s & ’30s. As a result, Minnelli’s sparkling set exuded her fantastic talent in its fullest form, including hits from the divine decadence of Weimar-era nightlife such as Maybe This Time and Mein Herr, in addition to her performance of some of the late Bob Fosse’s choreography from her smash hit film production Cabaret.

Forming the full programme, legendary numbers such as Cabaret, But The World Goes ‘Round and New York, New York were originally written for her and included for Minnelli’s privileged audience, with other jazz and Broadway classics added to the mix and producing a show-stopping evening of immeasurable talent and star quality.