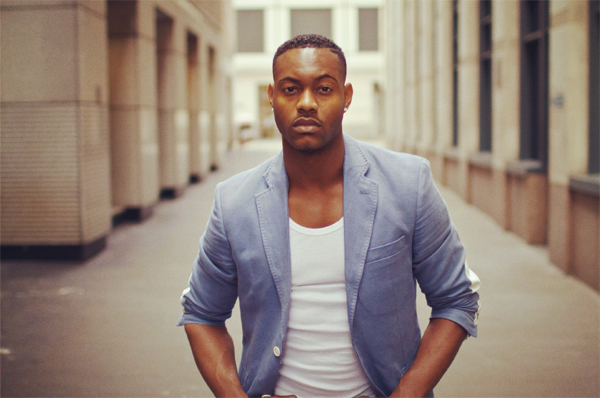 Leroy Dias Dos Santos is a passionate dancer, choreographer, model, singer and a social mentor who continues to strive for perfection. In 2007, he graduated from Middlesex University after studying Dance Studies.

As a freelance dancer, choreographer and teacher Leroy is a proud member of the street dance group Flawless, who were finalists on ITV’s ‘Britain’s Got Talent’ (2009). Flawless have had great success in the entertainment industry featuring in movies like ‘Street Dance 3D’ 1 and 2 by Vertigo films (2009), appearing on Eastenders -E20 BBC 1 (2010), being invited by HM The Queen for the ‘Youths In The Arts’ event at Buckingham Palace (2011) performing at The Queen’s Diamond Jubilee with Kylie Minogue (2012) and also performing at the Paralympic Opening Ceremony (2012).

There have been many highlights in Leroy’s career through performing and touring but also meeting many prestigious people such as HM The Queen, Prince Charles and other members of The Royal family, and working with artists such as Madonna, Kylie Minogue, Leona Lewis, Sugababes and choreographers such as Jermaine Brown, Rafael Bonachela, Shobana Jesaysingh, Mavin Khoo and companies such as English National Ballet.

I’d say Michael Jackson was one of my key inspirations throughout my childhood.

My early years of dancing were fun and exciting. In secondary school I would always compete in dance competitions with my friends and we would always win every year. I was taking street dance classes outside of school with my friends, which really helped me interact with other people and boost my confidence. Having friends who were into dance encouraged me to keep on dancing.

I have been performing for about 14 years. I started performing at events, festivals, parties and bar mitzvah’s from the age of 15. I was committed to several community dance groups, which gave me opportunity platforms. Performing from a young age was a great experience, which helped enhance my skills and ability.

After secondary school I took a BTEC National Diploma in Performing Arts, which was a 2-year course at Barnet College. In this course I was able to develop my singing, dancing and acting. This was also the first time I experienced Contemporary and Ballet training. A typical day at College was Ballet and Contemporary class in the morning, drama/singing and technical theatre in the afternoon. I would then go to D.I.C.E. after college, which was a community street dance group for Popping, Bboying and Hip Hop training. This was my schedule for most days.

A typical day for me now is very hectic and spontaneous. The majority of the time as a freelance dancer, choreographer and teacher I am always kept busy touring across the world. If I am not performing or touring with Flawless, I am either teaching workshops in schools or universities, choreographing shows and working on my own individual projects.

Everyday has a different story and is never the same.

I still take class in my free time, as it’s important for me to keep on top of my game. I take general classes from Ballet to Hip Hop classes. I also go gymnastics too as I like tumble and practice different tricks. Being an all round dancer means I always have to keep on training and having balance in training all styles.

The best part about performing is being able to engage with the audience and being in the moment.

My greatest achievement so far was being invited by HM The Queen to perform at Buckingham Palace (2011) and performing with Kylie Minogue at The Diamond Jubilee (2012), which was such an honour.

Which part of dance do you enjoy most?

The part of dance I enjoy most is definitely performing.

The best advice I would give is that you have to be very disciplined, hard working and consistent as a dancer/choreographer. Make sure you are always training, learning and exploring. It’s great to be ambitious, creative and confident in every path you take and make the most out of every given platform and opportunity.

I am currently on tour with Flawless featuring in a show called ‘Flash Mob’ which is being toured across the UK from June till August 2014. I am also working on my solo show called ‘The Battle Within’ which will be performed in theatres towards the end of 2014. I will be choreographing a few projects and creating video concepts throughout 2014. For more details check my website www.leroydias.com twitter.com/Fx_Flawless 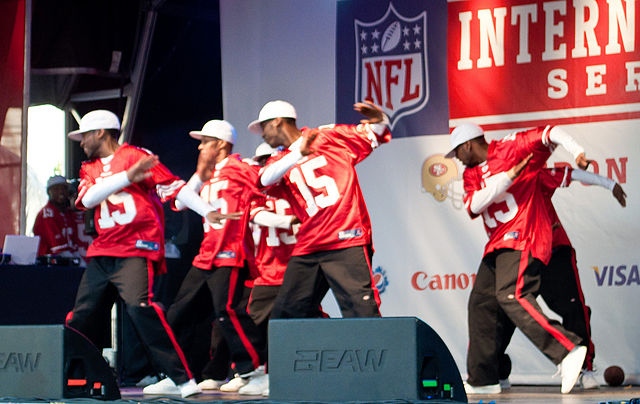 Flawless, famous by the hit TV show Britain’s Got Talent, is heading to Bristol on December 7 2012 to take part in Aladdin at the Hippodrome, pulling on their festive costumes and thinking ‘panto time’!

The street dance sensations will star alongside Carol McGiffin, Josie Gibson and Andy Ford in this family pantomime which will run from December 7 – January 6 2013, complete with all the audience’s favourite pantomime gags and a special injection of street dance talent from Flawless, starring as the Peking Police Squad.

The group shot to fame by competing in the third series of Britain’s Got Talent where they wowed both audiences and judges alike, even winning the notorious Simon Cowell over. Since then the eight members have rocketed to stardom having appeared in the popular StreetDance films and most recently headlined alongside Kylie Minogue at the Queen’s Diamond Jubilee Concert. In addition to this, the group featured in the Paralympic opening ceremony 2012 and will be making an appearance on an upcoming results show of this season’s Strictly Come Dancing.

Flawless has also collaborated with English National Ballet earlier this year on their production of Against Time – a fusion of street dance and ballet which dazzled audiences – as well as their own successful 110 date tour Chase the Dream. Aladdin at the Bristol Hippodrome will mark their pantomime debut.

Kevin Wood, Chief Executive of the pantomime producers First Family Entertainment said: “We are thrilled to have secured Flawless to join the cast of Aladdin and look forward to them adding a modern twist to our traditional family pantomime…we have worked extremely hard in securing the boys to give South West audiences the best show ever”. 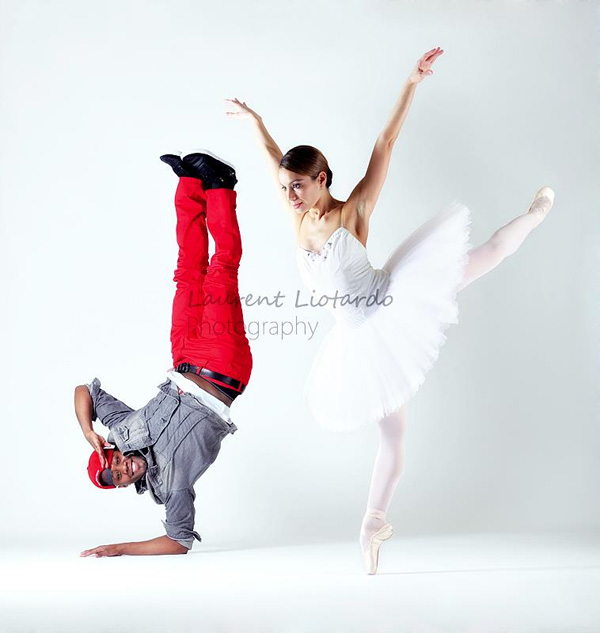 English National Ballet and World Dance Management are set to join in their collaborative venture Against Time, a co-production created by Flawless and Jenna Lee, soloist and choreographer at English National Ballet. In a spectacular fusion between street dance and classical ballet, the daring national tour will begin this Diamond Jubilee weekend on June 1st at the HMV Apollo Hammersmith. The artists of English National Ballet will be combining their tutus and ballet tights with the dance trainers and urban dancewear of the street crew, showcasing extraordinary dance and acrobatics.

Against Time is supported by makeup brand MAC, Swarovski and The Idlewild Trust, adding sparkle and added excellence to the project. Dazzling costumes paired with the dazzling footwork of Flawless is planned to impress audiences from June 1st to July 8th, following the spectacular performance of English National Ballet with Peace One Day at the O2 in 2011. Against Time tracks the story of the battle between the students of The Academy of Excellence and an evil time manipulator who plans to end dance by stopping time. In a race against time, the students battle against the odds to save the future of dance for 2012 and beyond.

The 10 Flawless dancers and 10 ENB ballerinas pit themselves against each other to show off their skills and in turn admire each others’ talent. The opposing poles of dance aim to generate a groundbreaking dance experience, which follows the group of dancers through the twists and turns of the narrative which will unfold, inspiring audiences all over the country to engage with both sides of the dance spectrum. It is possible that these two dance forms will continue to move closer, perhaps even merging fully.