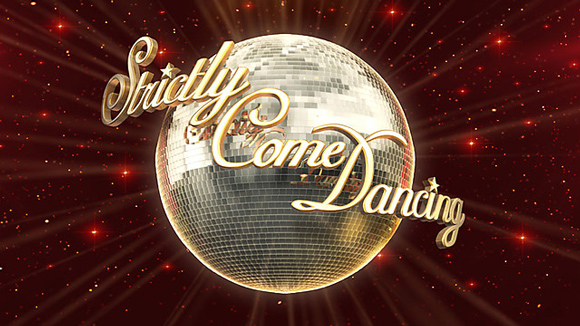 The Strictly Come Dancing Christmas Special lineup has been confirmed with the show returning to Christmas Day again for 2013. Six brand new celebrities take part in a festive edition of the show.

The pairings are as follows:

All six celebrities are huge fans of Strictly, and two have even had a go at the BBC dance shows before in the name of charity. Rochelle took part in Strictly Come Dancing for Children in Need in 2010 against Harry Judd, before he went on to become Strictly champion in 2011. Rufus wowed audiences during Let’s Dance for Comic Relief in 2010, where he famously morphed into Cheryl Cole and performed her Fight For This Love routine. Elaine and Sara are both Strictly super fans, who both present shows on BBC Radio 2; singer Matt, famous for his part in boy band Bros has preciously performed on Strictly as a singer and Ricky will be trading the streets of Eastenders’ Albert Square for the Strictly dance floor.

The beautiful winter wonderland opening number will be filmed at LaplandUK, with Sir Bruce Forsyth and Tess Daly presenting the show and its festivities, with judges Len Goodman, Darcey Bussell, Bruno Tonioli and Craig Revel Horwood ready to provide some Christmas scores.