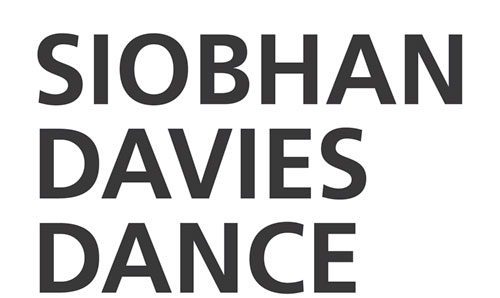 From June 2015 to May 2017, five selected dance artists, one from each organisation, will embark on a two year period of research and development, and will take part in a week-long residency in each of the museums, providing regular opportunities to collaborate with their European partners as the project progresses. Digital artists and experts from other fields such as history of art, education, curation, visual art, social media and new technology will also join the fray, in order to contextualise the research and stimulate new thinking.

Through Dancing Museums, new methods to engage audiences and enhance the journeys which people make when walking through art spaces will be defined and consequently implemented. In addition, the general public will have its attention drawn to contemporary dance as an inclusive, communicative form, so events will be produced such as choreographic guided tours and participatory workshops. The audience will therefore be placed at the centre of the experience, blurring the boundaries between audiences and artists.

Through the various activities, Dancing Museums will create a space for artists to develop their art form alongside others, sharing skills across multiple organisations, audiences, practices and local contexts. Dancing Museums will culminate in the creation of a new participatory, performative work in each of the five European cities highlighting the role live performance can play in enhancing understanding and engagement in art. The Dancing Museums project is co-funded by the European Union’s Creative Europe programme.