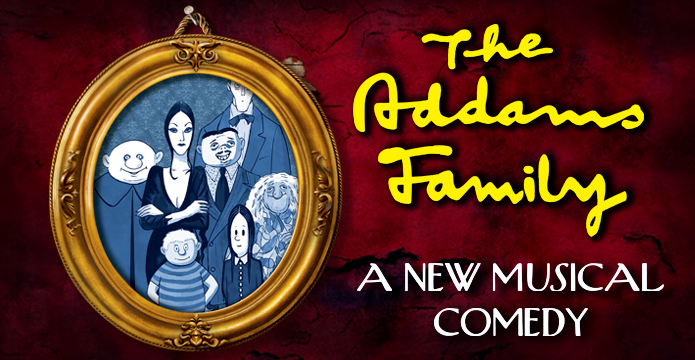 The long-awaited debut of the musical version of The Addams Family, which premiered on Broadway in 2010, may finally be setting its sights on London’s West End. The show has been rumoured to be heading to London since it opened on Broadway five years ago, where it defied critics who had no faith that the musical would even survive this long.

The ‘page-to-stage’ show opened to poor reviews but proved to be a box office hit with US audiences. It is based on the family of characters created by cartoonist Charles Addams, including parents Morticia and Gomez, children Wednesday and Pugsley, Uncle Fester, Cousin Itt and a butler named Lurch. The show features music and lyrics by Andrew Lippa and a book by Marshall Brickman and Rick Elice.

Despite the rumours that was coming to the West End, the transfer never materialised. Many productions have been staged in the UK since its premiere in the hope that the show would transfer across the pond – including at last year’s Edinburgh Fringe – however amateur rights have been restricted ahead of a professional London production.

Recently however, a representative of Theatrical Rights Worldwide released a statement announcing: “The Addams Family musical authors are considering many exciting opportunities for The Addams Family in the UK territory, including the West End. At present, amateur rights remain fully available as hundreds of organisations prepare for their local productions.” It is apt that the London venue remains a mystery, but fans would be delighted with an opening in the capital. It is thought that producers hope to open the show in late 2015 or early 2016.