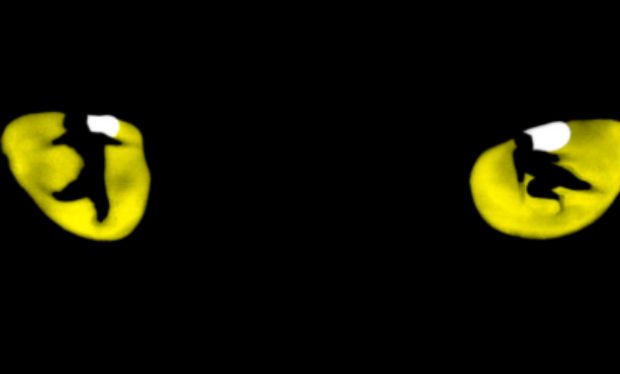 In news that may have surprised some musical theatre fans, it has been rumoured that former Pussycat Doll, solo artist and X Factor judge may be in the running to make her West End debut in Cats. It seems Nicole is in “very early discussions” to star in Cats as Grizabella the Glamour Cat, at the London Palladium for the show’s limited run later in the year.

Nicole majored in musical theatre at university, and has had small roles in various TV shows. Last year, she dedicated a fabulous rendition of “Don’t Cry For Me Argentina” from Evita on an ITV show to Andrew Lloyd Webber, so she has been on Lloyd Webber’s radar since 2011. He had planned for Nicole to join the judging panel of one of his reality TV casting shows such as Any Dream Will Do.

If Nicole is to join the uber-talented cast she will do so in the wake of musical theatre legends Elaine Paige and Ruthie Henshall who have also played the role. In addition to this, Lea Salonga (the original Miss Saigon) even portrayed the prominent cat in her native Philippines.

It has also been rumoured that Nicole has been itching to get onto the West End musical scene for some time, having already sung a rendition of the title song, “The Phantom of the Opera”, with Simon Bowman, Earl Carpenter, Ramin Karimloo and John Owen-Jones. 2012 also saw her rumoured to play the part of Mary Magdalene in the comeback Jesus Christ Superstar arena production, only to be offered a stint on X Factor, and be replaced by former Spice Girl Mel C.

Cats will run for a strictly limited twelve-week run from 6 December 2014 following its current UK tour.